Rosie Moore of 27 Miracles met Michelle and Eric 16 months ago in Downtown Disney at a show, barely a month after they were engaged.  Both Michelle and Eric love Disney so it was only natural that their wedding theme would be Disney.  Rosie of 27 Miracles can’t wait to show you all the wonderful details on their wedding day to enhance this Disney wedding and location. It will be a wedding fit for the two of them showcasing their love of Disney! They are funny enough Rosie’s “other Tuesday couple” because work schedules make it difficult for both to be off on the same days unless prearranged and that is what this lovely couple did.  Took off on Tuesdays together.  Now Rosie is of the school of thought that just posting engagement pictures without a story is not much fun.  But when you get the real story of how the couple was engaged that helps you learn who the couple is.

The Bride shared her story in her own words.

“Eric was just starting at Publix and Michelle was transferring to that Publix store in Deltona. Who would have guessed that in a year’s time they would be dating. When she first met Eric,she told her co-worker that was the man she was going to marry and  never thought about it again. One year later, they were talking about past relationships and how they  should hang out together outside of work and he turned around and said, “Michelle would you like to go to the movies.” Well of course she said yes, not even thinking about anything but a friendship.

Their first date was April 10, 2010, they went to the movies and saw Date Night. After the movie they went their separate ways. A couple of days later she received a phone call, it was Eric. He asked her if she would meet him for coffee. Well of course she said yes even though it was 9pm. They met at Sonic and had coffee and talked for hours.

A couple of nights later they went to dinner at Tijuana Flats. Michelle could not help it and she spilled the beans and told him everything about herself.   After dinner they went back to his place, listened to music and stood on the back porch. The moon was shinning brightly and the air was breezy. It was a great night of conversation which led to their first kiss and before she knew it they were dating.

A year and a half later they went on vacation to North Carolina to visit his family. His nephew’s birthday was that week and they were celebrating it at a pumpkin patch. They had  cupcakes with pumpkin rings on them. Eric took a pumpkin ring and put one on Michelle’s finger and she put one on his. What she didn’t know was that he had her engagement ring with him from the time they left Florida 10 days prior.  The next day was October 10, 2011 exactly 1 year and 6 months since they started dating. Mid afternoon they were just hanging out  looking at each other and out of the blue Eric asked Michelle to marry him. She  was in total disbelief and kind of  laughed at him. He said to Michelle, ” I really have a ring.”  He pulled the ring out of his pocket and she said yes!!!  After he put the ring on her finger she kissed him and ran down the stairs telling everyone in his family and calling her family.

Today March 10, 2013 a month before the wedding they are celebrating Michelle’s bridal shower and counting the days until they are husband and wife.

Congratulations to Michelle and Eric on their upcoming wedding. Thank you to KBJ for their first engagement pictures taken!  The couple had a lot of fun taking their pictures at Leu Gardens.  Besides,  how often do you have your best friend. a hair dresser, be at your wedding and travel to the engagement photo shoot with you?  Thank you Donnie! 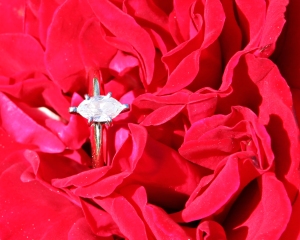 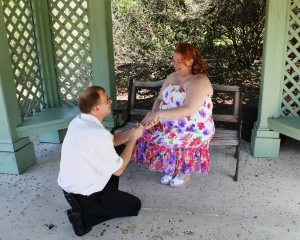 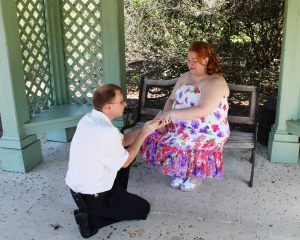 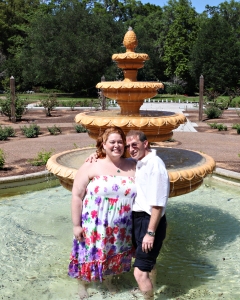 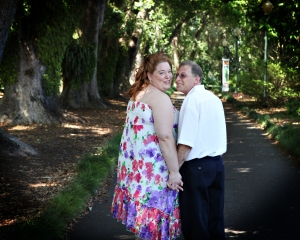 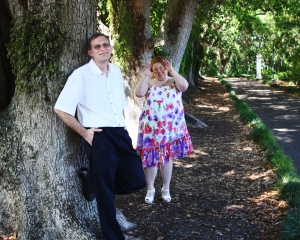 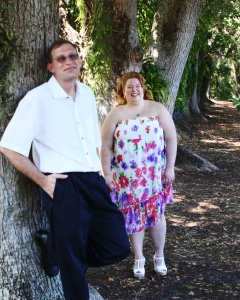 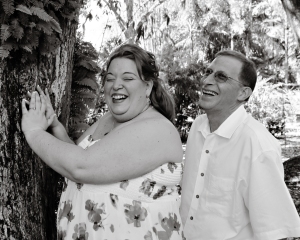 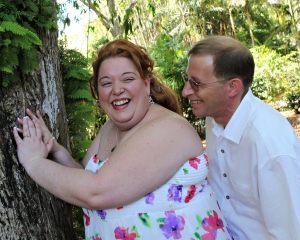 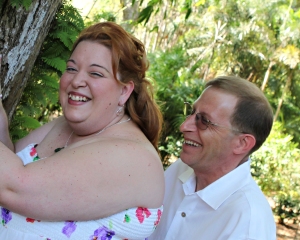 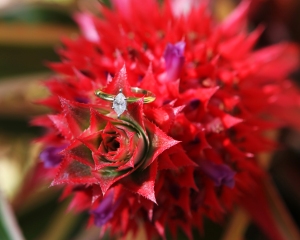 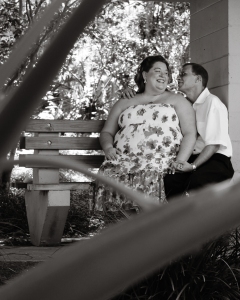 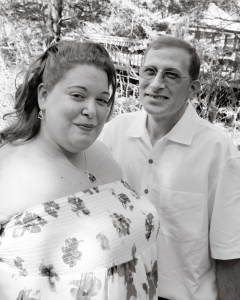 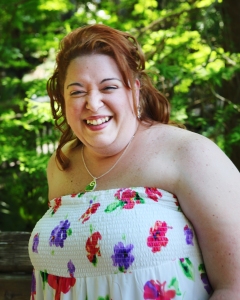 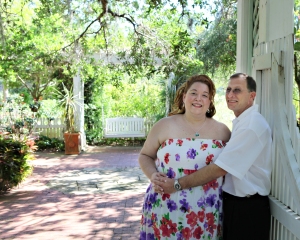 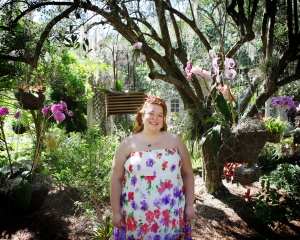 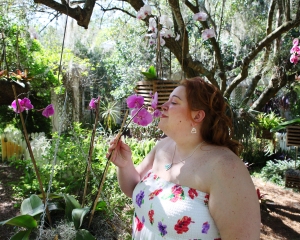 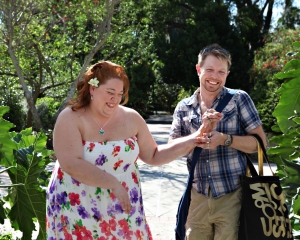 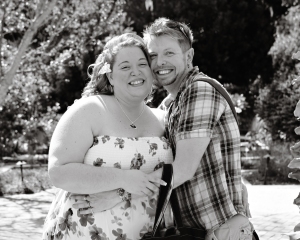 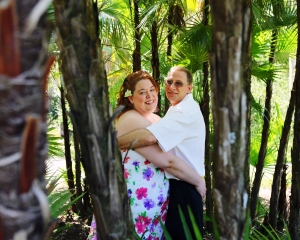 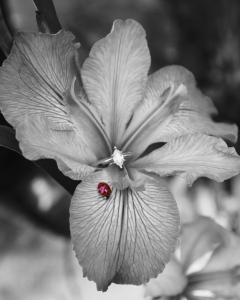 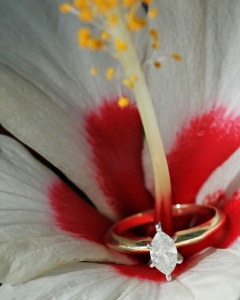 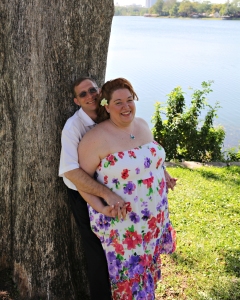 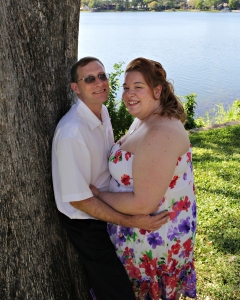 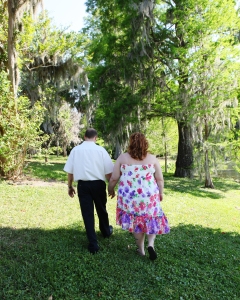